We are accepting applications for the STEAM Student Showcase! Click here to learn more.

O.C. should be the sustainability capital of the world

O.C. should be the sustainability capital of the world

By Fred Smoller and Daniele Struppa

The United Nations Intergovernmental Panel on Climate Change issued its latest report last week and its conclusions are devastating: Climate change is real and humans are causing it. We must cut use of fossil fuels in half by 2050 and phase out their use by 2100 if we are to avoid catastrophic and irreversible harm to the environment.

Orange County should rise to the challenges outlined in the IPCC report by committing itself to becoming the sustainability capital of the world. We are well-suited to this challenge.

Orange County is blessed with abundant sunshine and an entrepreneurial culture that has allowed the county to repeatedly reinvent its economy. During our 125-year history, Orange County’s economy has evolved from an emphasis on ranching to agriculture to defense to entertainment to high-tech and service industries. Clean tech, with solar at its core, should be part of the next chapter in Orange County’s economic history.

Demand for solar panels has taken off with the huge drop in solar panel prices, down 60 percent since 2011. Nearly half the solar panels in the U.S. are installed in California, mostly in Southern California, where more than half the state lives. Also, our local ports give us easy access to cheaper solar panels. Oddly, given China’s environmental record, 80 percent of the world’s solar cell production comes from China and other Southeast Asia nations.

Solar energy increasingly helps power our homes and other public and private buildings. And demand for clean energy will continue to accelerate. California’s population is projected to add about 12 million more residents by 2050. At the same time, the San Onofre nuclear power plant, one of the states’ two nuclear reactors, which provided electricity to one-fifth of the homes in the area, has been shuttered, and no new nuclear power plants are being planned.

California’s Legislature is one of the most progressive in the world on environmental issues. AB 32 – the global warming solutions act – requires that one-third of all electricity come from renewable sources by 2020. The legislation also requires that greenhouse gases be cut to 1990 levels by 2020. Other legislation requires that 15 percent of all cars sold in California be zero polluting (i.e. electric or fuel cell) by 2025. That is more than 100,000 cars that will have to be charged each night. There is every reason to believe that future sustainability legislation will be forthcoming.

When envisioning an alternative future, it is always helpful to have a model to shoot for. One such model is Lancaster (population 159,000). Lancaster produces 50 percent of the its energy from solar power. Lancaster’s City Council – all Republican –voted to require that all new homes have solar power. Also, more than 33,000 panels are installed on Lancaster’s schools (resulting in huge savings) and thousands more are on other public buildings. The result is that Lancaster produces the most solar energy per capita in the world.

The development of an academic culture is a key element fostering the development of a clean tech industry. The nation’s colleges and universities must respond to this bold challenge. Higher education cannot be bystanders to this great crisis. Fortunately, no issue has animated college students more than concern for the environment. Undergraduate and graduate degrees in sustainable development are now commonplace. Students have taken the lead on environmental issues, for example, by helping to craft their campus’ sustainability policies, resulting in the University of California at Irvine being named the greenest school by Sierra magazine and Chapman University being honored by the U.S. Green Building Council Orange County Chapter as the county’s most sustainable campus.

Chapman has joined with UCI, Saddleback College and Irvine Valley College to build a solar-powered house for the 2015 Solar Decathlon, which will be held at the Orange County Great Park. Building the house will encourage cooperation and dialogue among our diverse campuses – the type of cooperation it take to build a green economy. The house will serve as a focal point for our campuses’ sustainability efforts, a powerful symbol of our commitment to the environment, and a catalyst for transforming our economy.

Of course, Orange County, or California, acting alone cannot slow down climate change. The real challenge lies in the increasing output of China, whose accelerated development still depends on fossil fuels, and whose contribution to atmospheric CO2 represents 28 percent of the total emissions in 2014 (versus only 14 percent from the U.S. and 10 percent from the EU). In fact, even if California were to reduce to zero its emissions, the growth from China would still leave us with a net CO2 emission gain!

This said, we should not look at these dismal data and use them as an excuse for inaction. We can and still should make progress, at least in the part of the world that we can influence directly. And we can lead by setting a good example, and by being a model for how we face other problems that face our community, our nation and our planet Earth.

Fred Smoller is an associate professor of political science at Chapman University. Daniele Struppa is Chapman’s chancellor and president-designate. 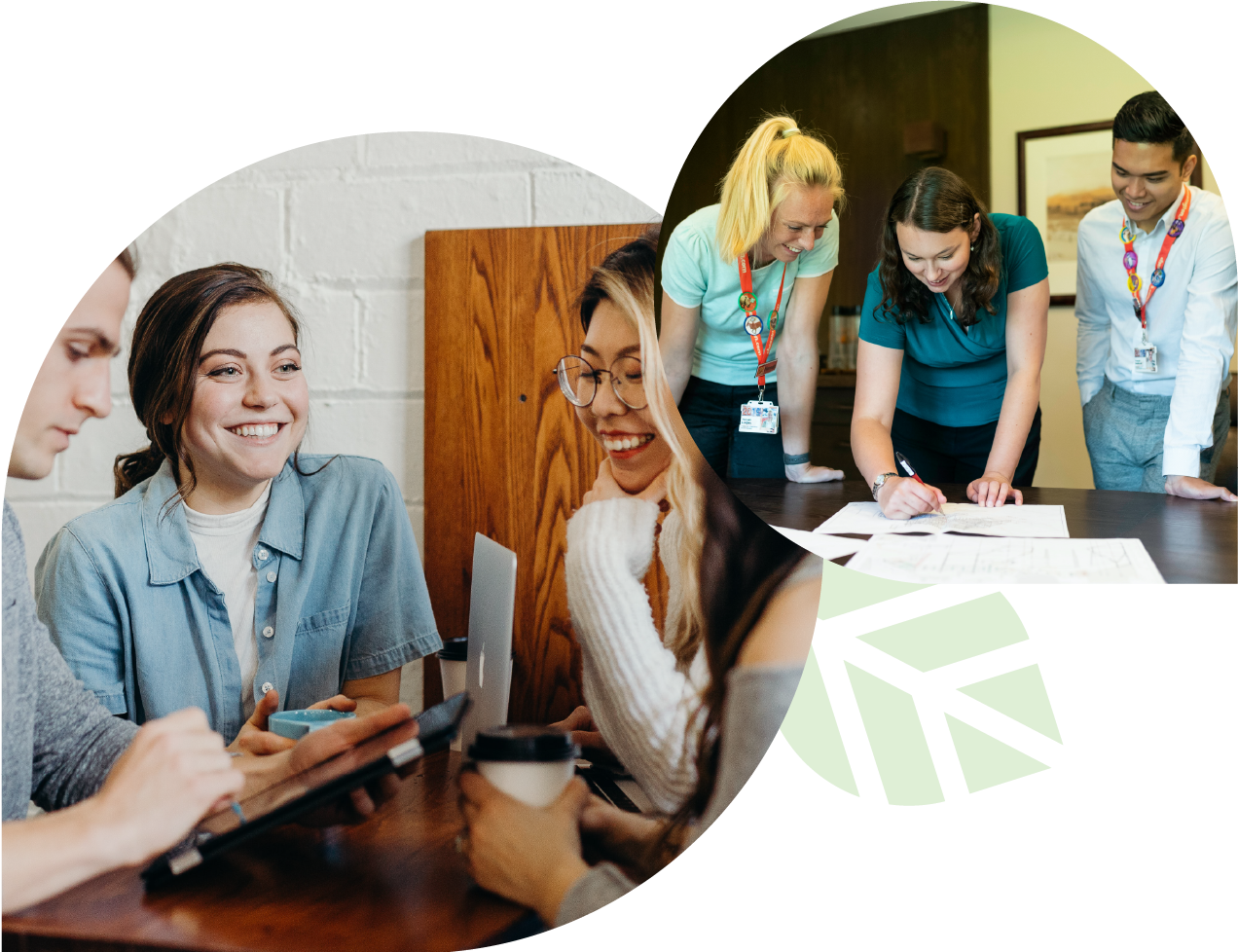 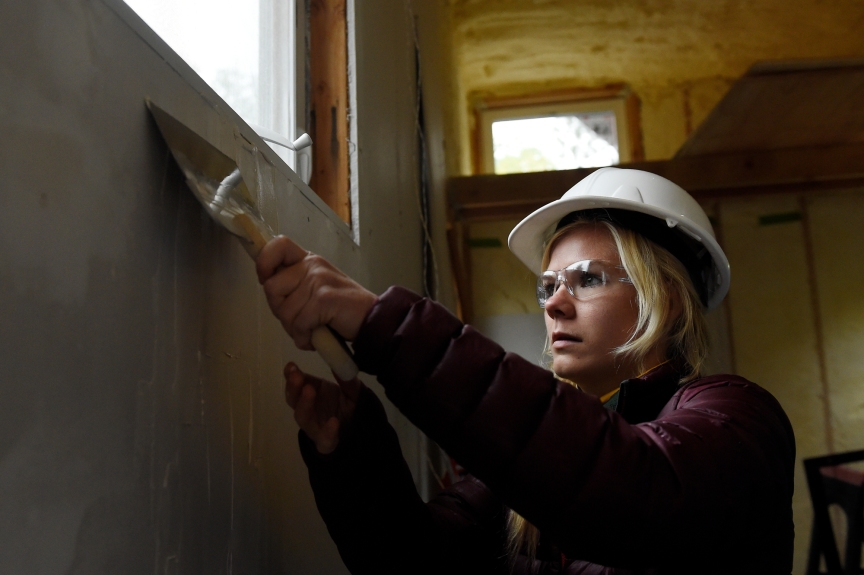 Katie Schneider uses a trowel as she tapes drywall joints while helping to build a tiny house at Colorado School of Mines on Sept…. 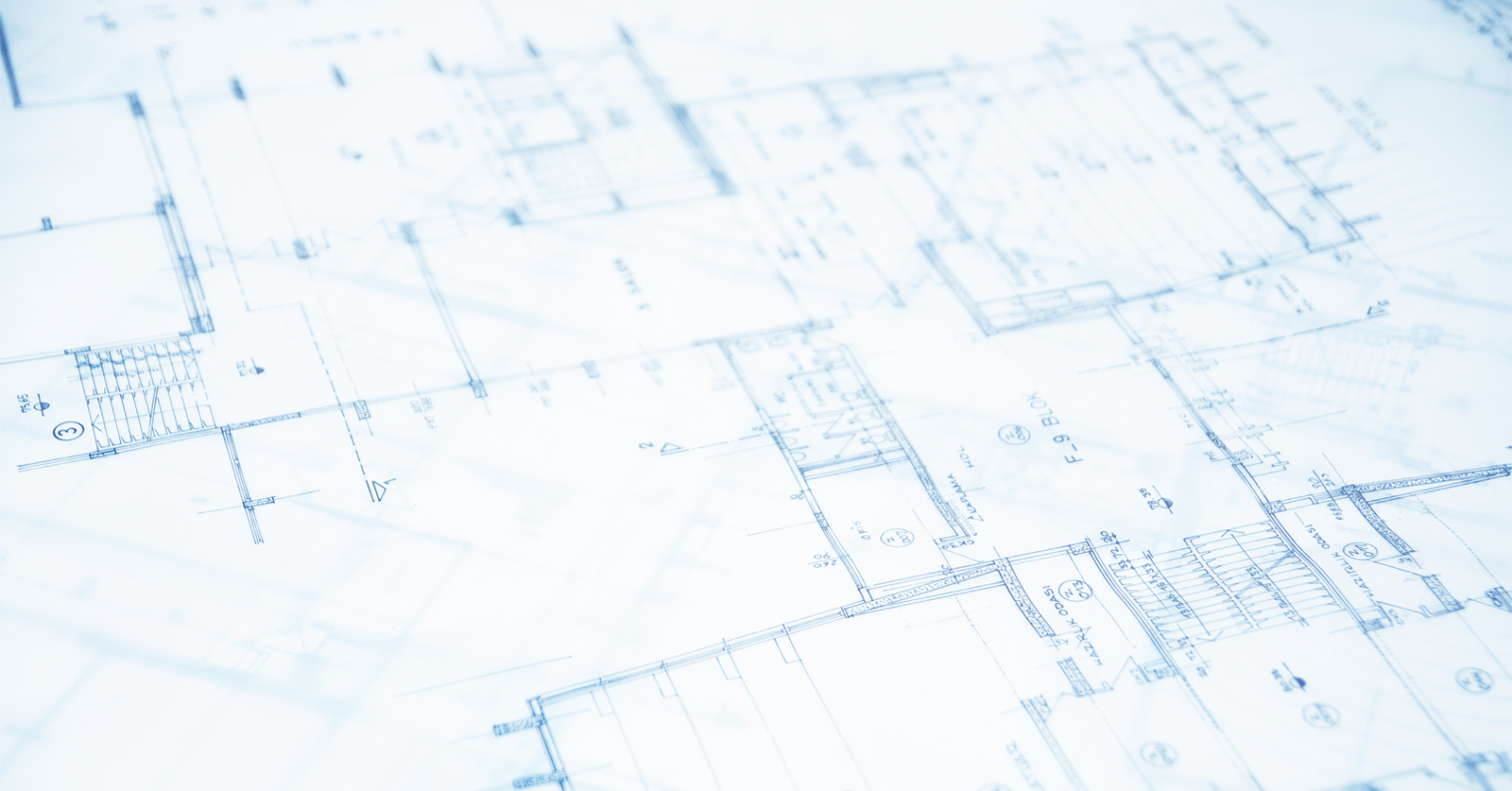 ORANGE COUNTY SUSTAINABILITY DECATHLON ANNOUNCES 2023 PARTICIPANTS 18 Teams From Across the Globe Have 17 Months to Design and Build Innovative, Net-Zero Homes of the Future…